Barramundi is known by many around the world as Seabass however Australians have been eating Barramundi for centuries, dating back to Dreamtime. In fact, the word Barramundi is an Aboriginal word for ‘large-scaled silver fish’.

Barramundi Dreaming Daiwul:
In the Dreaming, two lovers who are not allowed to be together according to tribal law, run away together. They are pursued by the tribe and finally, with their backs to the ocean, the young man casts his spears at his people, while the woman makes more with the sticks and stones at her feet, binding them together with her hair. When their resources run dry, instead of facing retribution at the hands of the angry tribes’ people, the two clasp each other and enter the water, expecting either death by drowning or shark attack. Out of compassion, the Great Spirit intervenes and transforms the couple into Barramundi so they may stay together eternally.

Barra has gained a reputation as one of Australia’s finest eating fish. It has a gentle, mild flavour, and no smelly odours, making it appealing for all Aussie seafood lovers. Its culinary versatility combined with its delicious flavours, positions barra as THE Aussie fish. Not only does barra offer exquisite taste but it’s good for you too. Packed with healthy nutrients, by eating barramundi you are loading your body with heart-healthy and brain-healthy Omega’s.

And on top of all that, barra are just genuinely a fascinating fish. Did you know all barra are born male, and when they reach 80cm in length (around three to four years old) they change sex and become female. Now that’s iconic!

Jump on board Aussie’s most iconic fish and #askforaussiebarra. 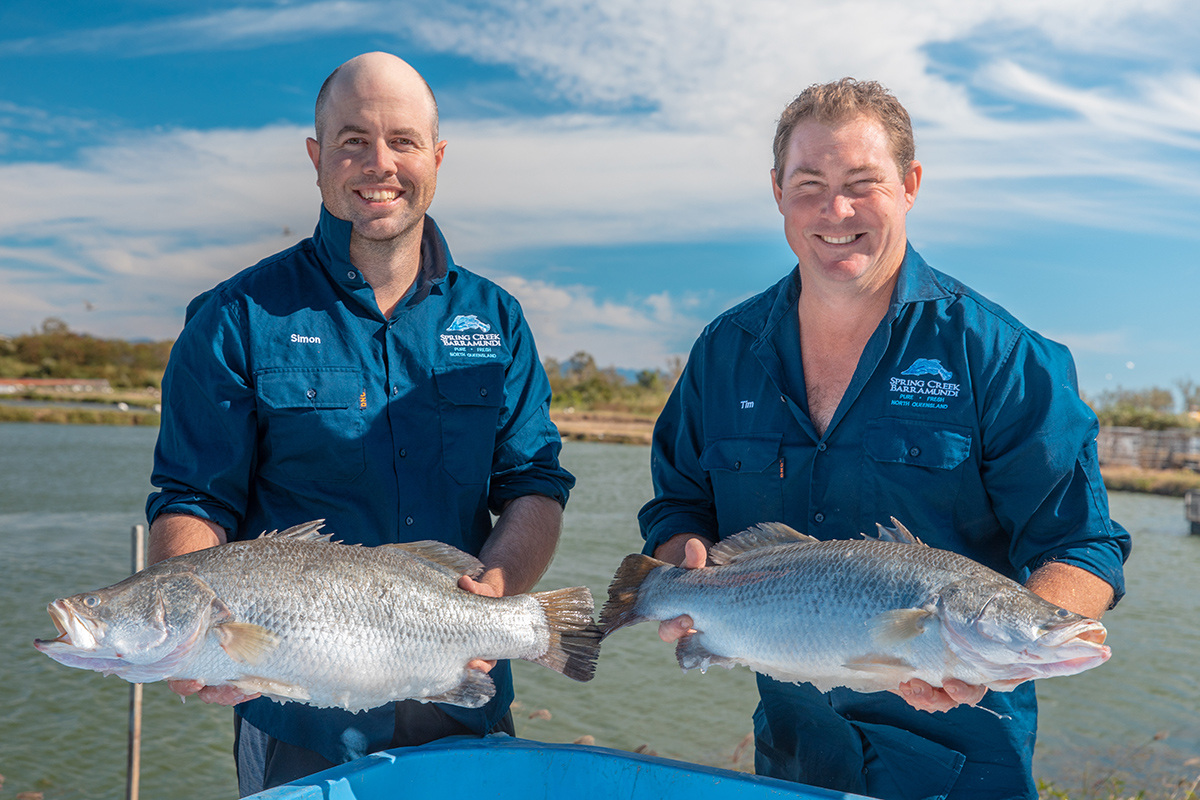 If you’re looking for some easy and DELICIOUS recipes, look no further than our FREE recipe cookbook created by Australia’s best chefs.
Follow us @australianbarramundi and share your creations with us. 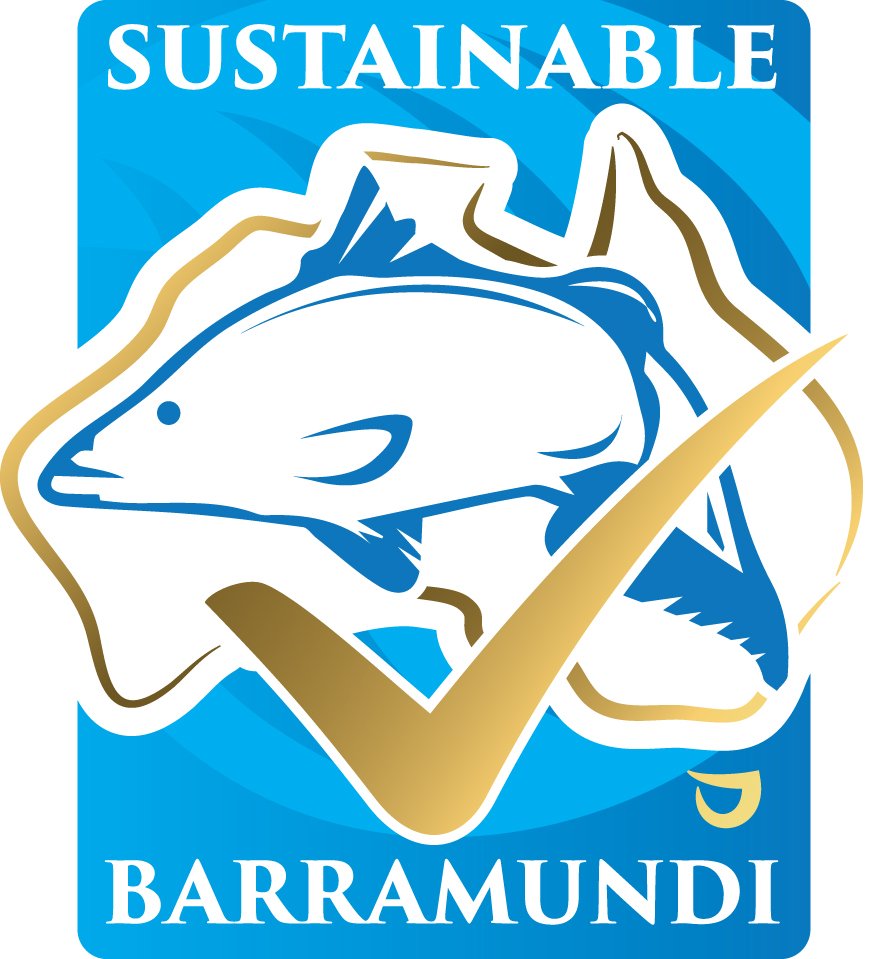